The lives they touched...
The paths they trod...
The times they faced... 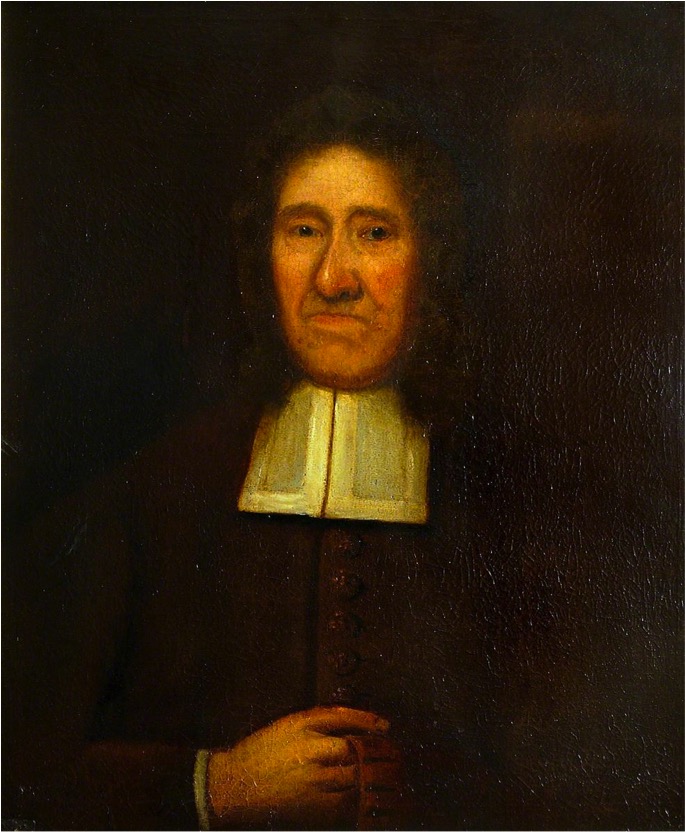 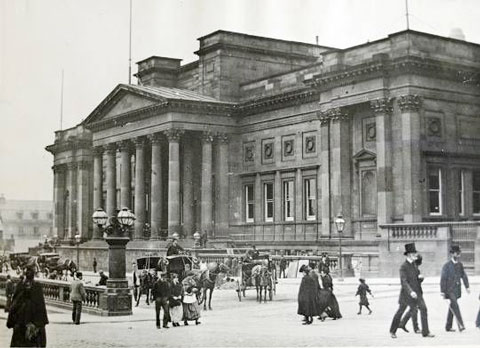 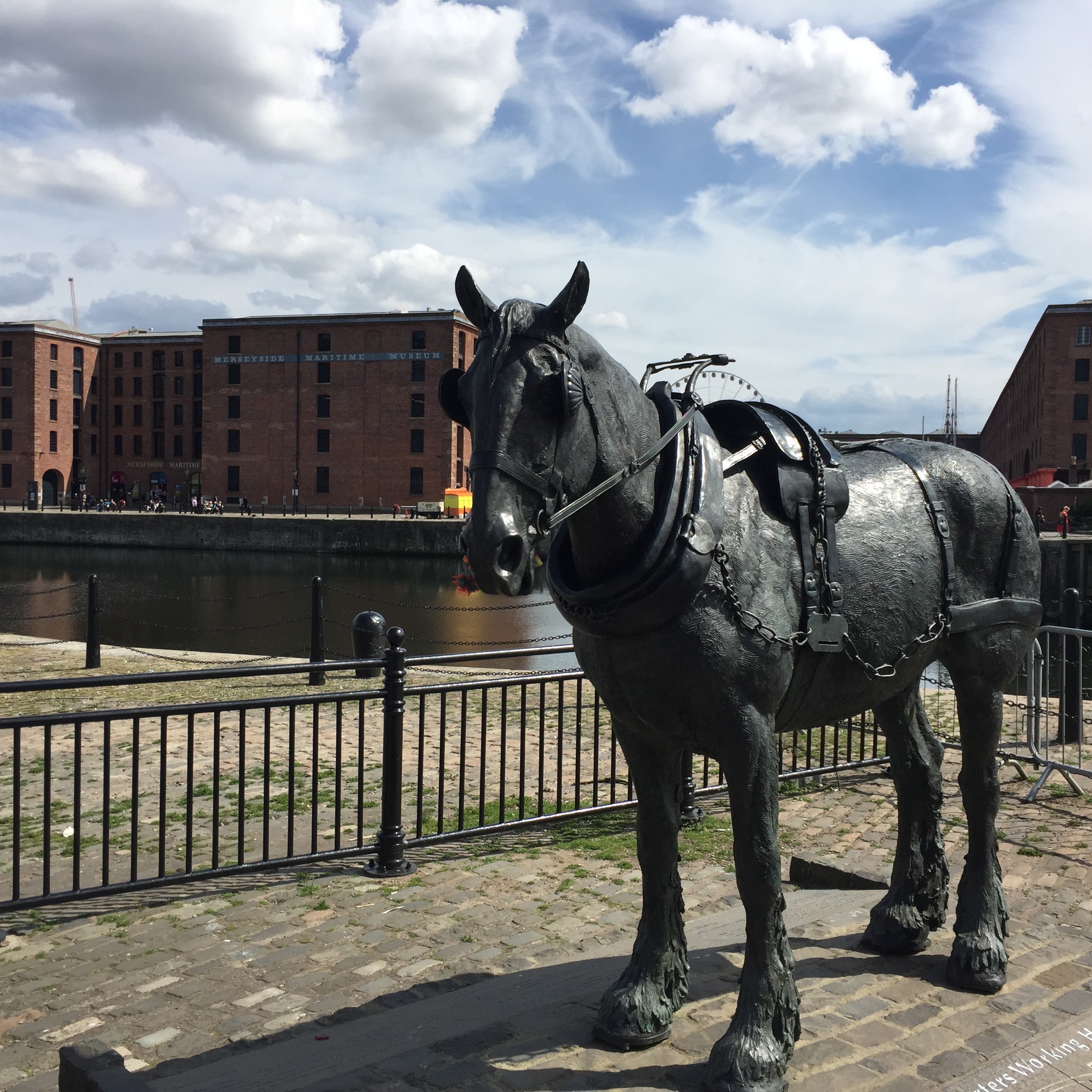 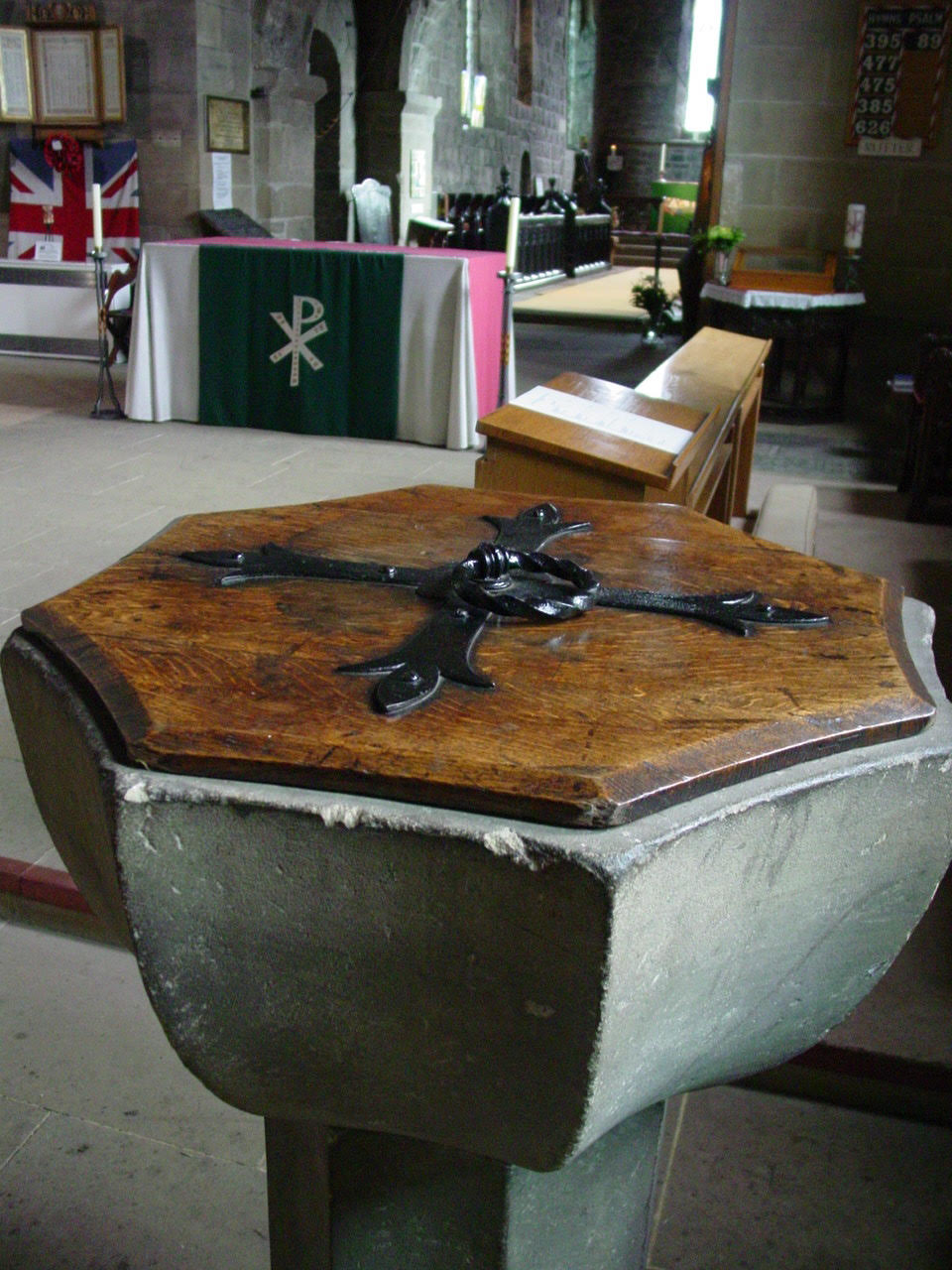 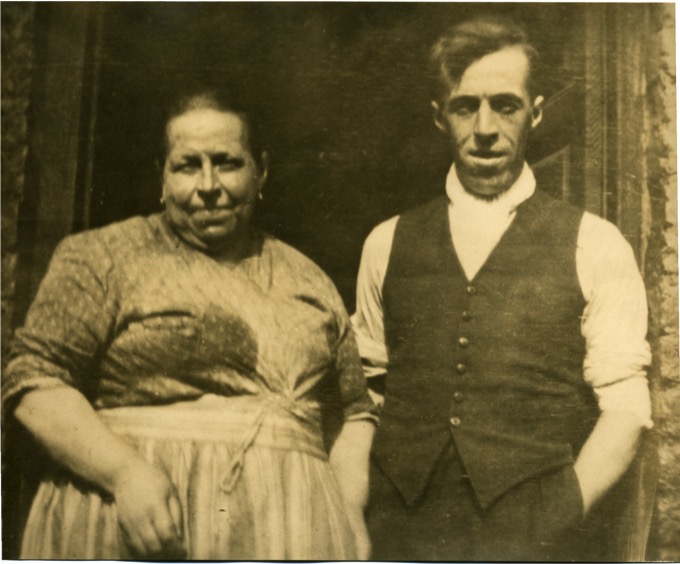 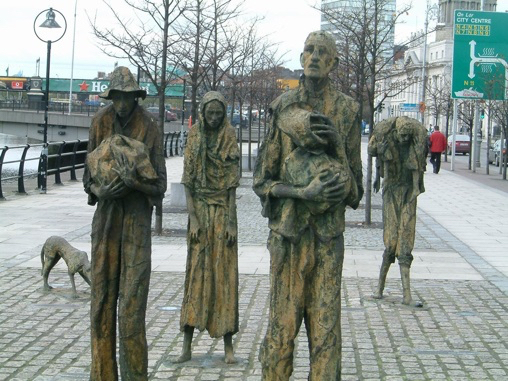 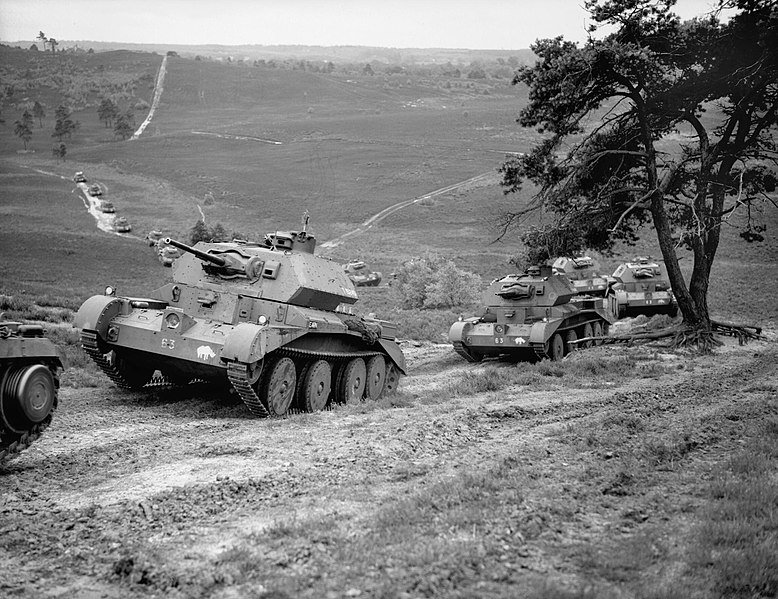 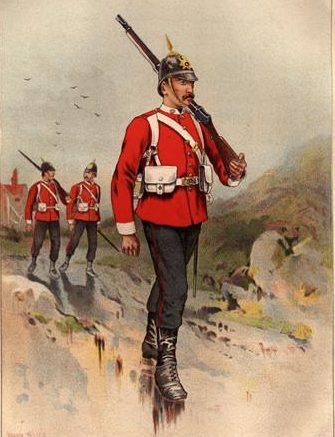 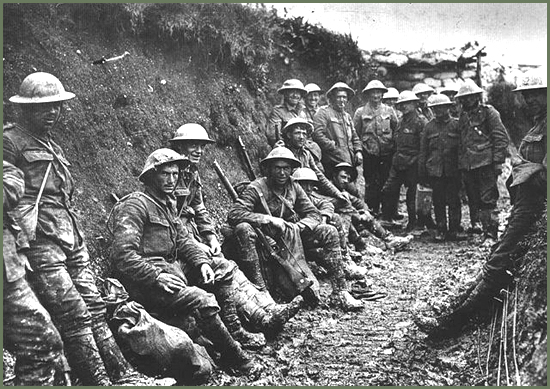 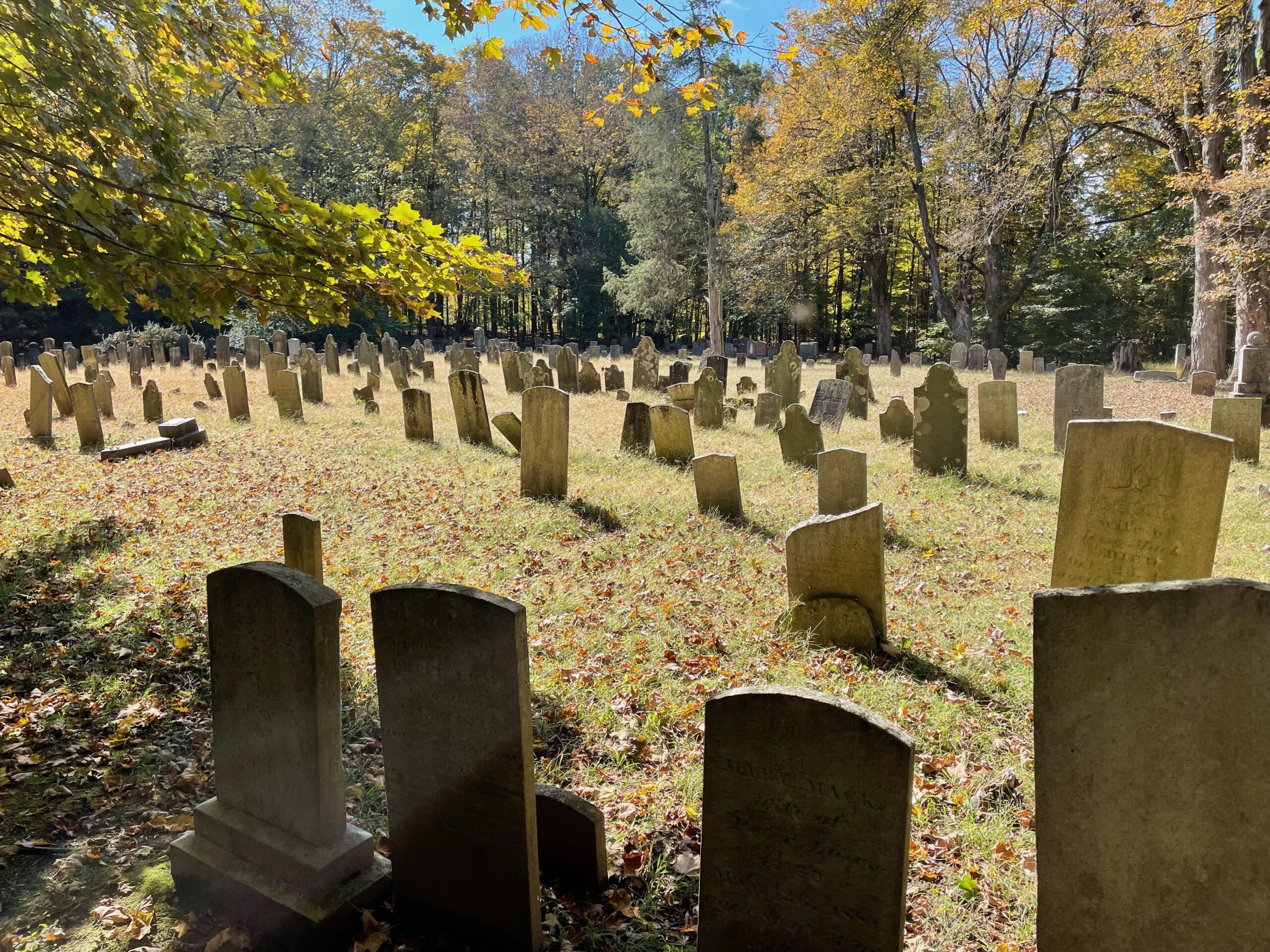 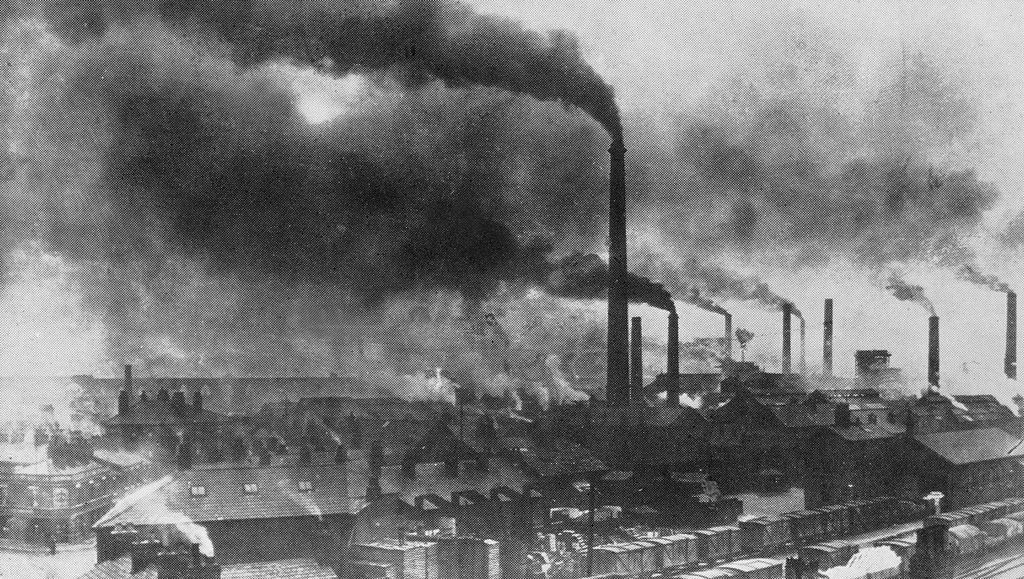 These are the stories of the people, the places and times of an extended family and its many connections - from Romans and Vikings to two world wars; from rural Ireland to the great cities of England; from Australian penal colonies to America's Indian Territory, and lots of things in between.

Use the links at the top and bottom of each page to reveal the stories of the people, places and times of those who went before. What's new to the site? 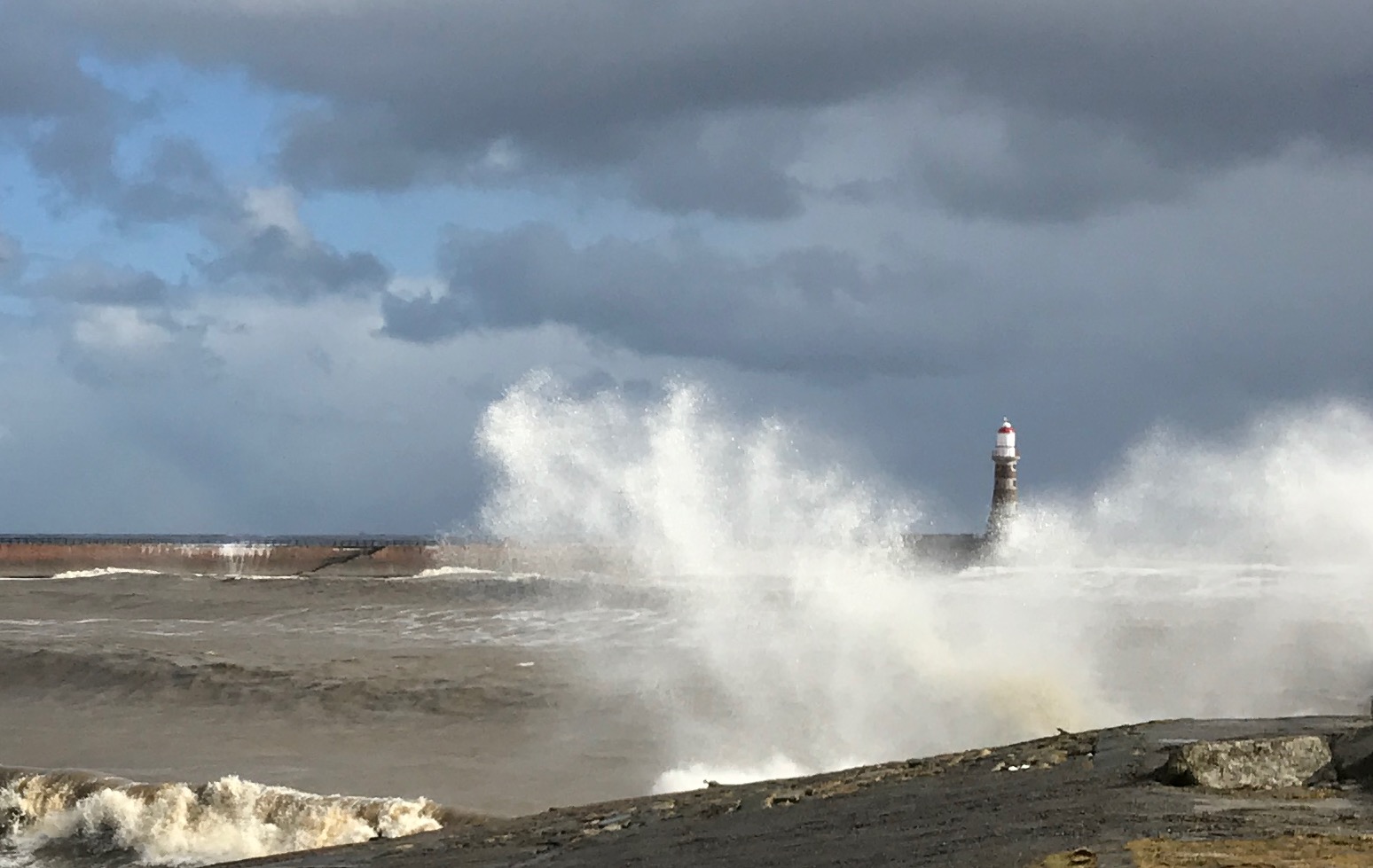 PEOPLE OFTEN THINK OF HISTORY as the great sweeping dramas of bygone days – the wars, the revolutions, the political intrigues of royal courts, the contests of religious faiths, the rise and fall of empires. True, this is history. But when we see how those great events touched the lives of ordinary people – especially people to whom we are related – then it becomes history at its most absorbing, history that truly lives.

Most of our ancestors before the early 1800s left little trace that they even existed. Perhaps it’s a name scratched by a cleric with a quill pen on a fading parish record from the 1700s, or a gravestone so covered with moss and lichens that it has become almost unreadable. Others left wills, letters or, if we are very lucky, a journal or diary, like Robert Otterson (1911-1949), whose personal narrative of his experiences as a prisoner of war in World War 2 occupy more than a dozen pages on this site. 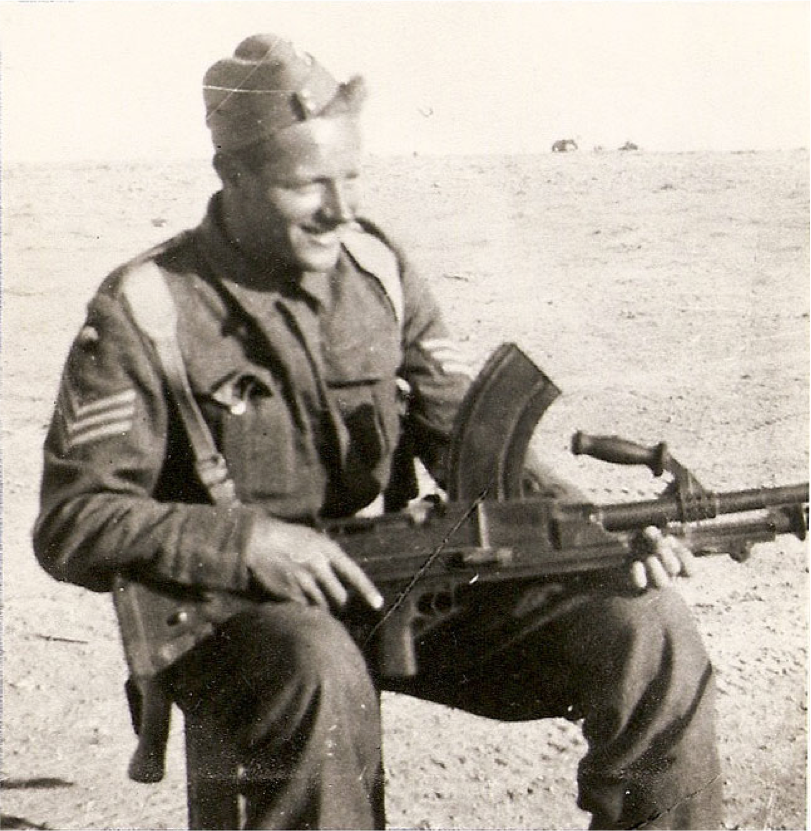 But from whatever traces we have, we can build a better picture of the lives our ancestors led by studying the places and times in which they lived.

Why does this matter? Because understanding where and when our ancestors lived, how they coped and what drove them to overcome seemingly insurmountable challenges, teaches us something about ourselves.

In rural England before the mid-1700s, most people didn’t travel much beyond the distance of the nearest county fair. But then came that tectonic shift in history known as the Industrial Revolution, which between 1760 and 1840 transformed the face of Britain. Now, there was work in the cities, with wages far above that of the rural agricultural laborer. And so began the great uprooting and mass movements of people that has never stopped.

If you were a poor farm worker in southern England, like Lewis Dix (1853-1893), your eyes might now turn north to the great coal seams being discovered in  County Durham, where many of our stories are based. Once there, you were no longer tied to one place but instead followed the work. As one mine petered out, you looked for another one somewhere nearby, or for other work on the docks or factories. As long as there was work, there was bread and shelter for the family.

New industries – coal to power homes and industries, railways and ships to carry it to the cities, steel and building materials for the burgeoning population needing places to live – all began to transform towns that had changed little over the centuries into great cities.

Looking back, we see name after name of hamlet, village, town and city - Menheniot in Cornwall, Hoxne in Suffolk, Jarrow in Durham, the cities of Liverpool and Sunderland, or, in the United States, Oklahoma when it was still Indian territory or upstate New York where witchcraft had left its stamp on place names. What were they like when our ancestors lived there? What do they look like today?

The pandemics such as cholera, smallpox or influenza that periodically swept Europe over the centuries, or the periodic famines which gripped nations when crops failed, must have been terrifying to those like James Reed (1807-1852) who faced them. Our ancestors did so without the benefit of immunization or practices of sanitation and hygiene that are assumed today. They faced these early periods without literacy, without retirement pensions, social services, electricity or paved streets.  If they were born rich, they had choices. If they were born poor, a rigid class system ensured that few would ever move beyond those confines.

As late as the mid-1800s, children seven or eight years old like John Otterson (1827-1904) or Robert Storey (1822-1889), were being sent down the coal mines to work in pitch darkness, because the pittance they earned would help put bread on the table for their families. Some of their fathers worked long, hard hours in the fields or in Dickensian factories, while both fathers and mothers who could not work could easily find themselves in a workhouse where they were likely to be deliberately shamed for their supposed idleness. 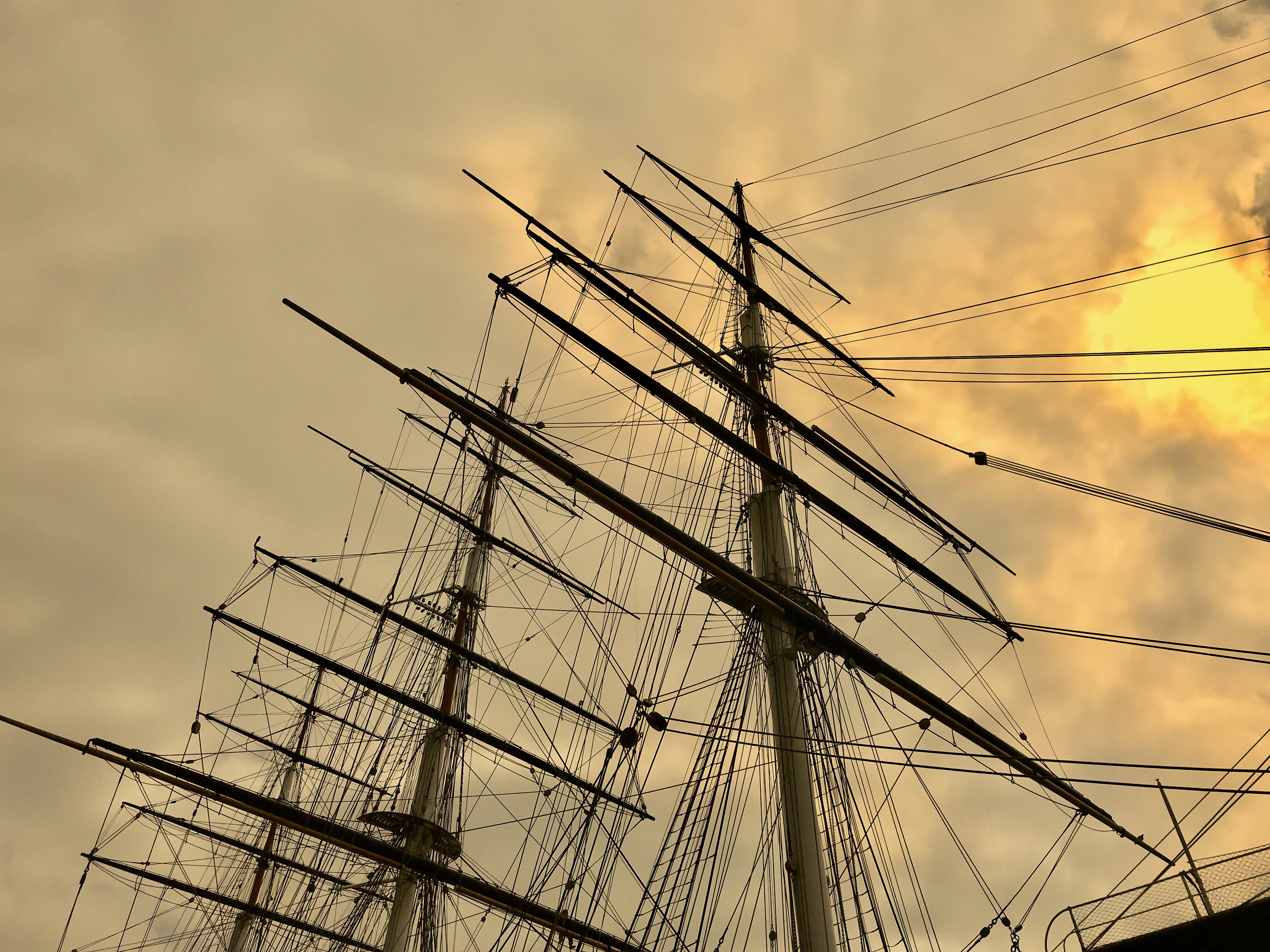 How did it feel to face the discipline of the Royal Navy on a ship driven by wind, or to serve below decks as a stoker in the heat, dust and grime as sail gave way to steam

The world of our ancestors would seem alien to us, even as recently as a hundred years ago, when four out of every ten children died before their 10th birthday. Through the stories of real people, this website tries to capture some of those times.

We'd love to hear from you

Perhaps you're a student of history. Or maybe you're just mildly curious about what it was like to live in the very different world of 100 or 200 years ago. Or, you've been tracing your family tree and come across our site. Whatever the reason, we're glad you're here.

If you think you have family lines that touch those featured here, or if you can expand or correct any of the text or help with photographs, please leave a comment so we can get in touch.

We respect the artistic work of others, and so acknowledge copyright when you hover over an image. Most of the images are our own. Some are from Wikipedia under a free Creative Commons license. Any image labeled "Photo: Michael Otterson" or anything with the Otterson name on it is our own image and can be freely used for any non-commercial purpose as long as there is a link back to our site. If a picture is labeled "Public domain" or "family album," then the copyright has expired or there is no copyright. If you feel we have inadvertently infringed copyright, please advise and we will correct it.