George Garwood was the son of a farmer from the rural county of Suffolk in the south of England. Possibly the economic conditions of the time for agriculture persuaded him to look elsewhere for work, and he joined the Army at age 18. After his discharge, he tried his hand at being a policeman, then finally a coal miner in the industrial north.

Image by Michael Otterson based on Google Maps

GEORGE GARWOOD was born into a farming family in the small rural village of Ringsfield, in the county of Suffolk, in 1847. His grandfather had been a farmer - possibly a tenant farmer - in the same county, and his father, William Garwood, also worked on the land. George's mother was the former Maria Pipe, whose recorded ancestry reached back 500 years to the early 1300s in the same county.

Father William had moved the family quite frequently. Between 1845 and 1850 his four children were born at Rumburgh, Ringsfield and Brockdish - all rural villages within a few miles of each other in the east of the county. This suggests he was following the work at a time when the agricultural industry in England was in transition to more mechanized systems, and agricultural unemployment was increasing.

The family's last move was to Bury St. Edmunds, a substantial market town lying roughly half-way between the university city of Cambridge and the ancient English town of Ipswich. Because George was so young when the family moved, for the rest of his life he identified Bury St. Edmunds as his place of birth rather than the obscure village of Ringsfield.

At Bury St. Edmunds, the 1851 census describes George's father's job as that of a "steward." We can't be sure from the available records whether William Garwood's job was on a farm or in town, but anyone familiar with novelist Thomas Hardy's classic 19th century work, "Far from the Madding Crowd," will understand the duties of a farm bailiff or steward. The bailiff was essentially the manager of the farm for its owner, responsible for managing the farm laborers and assigning them their duties. He may also have gone to market to buy and sell produce and farm equipment. Farmers demanded strict honesty from their bailiffs. Whether farm or town, William's steward's job was a responsible one.

As for George, he is nowhere to be found on the next census in 1861, when he would have been 14 and easily old enough to work. Evidently he had no interest in working on the land, because he took a job as a porter and at age 18 enlisted in the army, becoming attached to the 35th Regiment of Foot. We have no details beyond the fact that he was just over 5ft 5 inches in height.

George's army career wasn't an illustrious one. Although the 35th Regiment was completing its 14 years of duty in India at the time of his enlistment, it appears George stayed in England and was assigned various duties until the regiment returned.

For the time being, the only army record we have, apart from a few papers showing his army pay, is an entry on his record for 19 October 1971 when he was fined five shillings for drunkenness - not a promising omen for an army career, but common enough at the time.

A year later, on one of his army postings in England, he found himself at the Sunderland barracks in County Durham, where he met Mary Ann Lawson, a coal miner's daughter. He was a lance corporal when they were married on Christmas Day, 1872, at Sunderland Parish Church. The Anglican church (below) had opened a half century earlier as the church for the newly created Parish of Sunderland. Falling attendance forced its closure in 1988, and ownership has now passed to the Churches Conservation Trust. 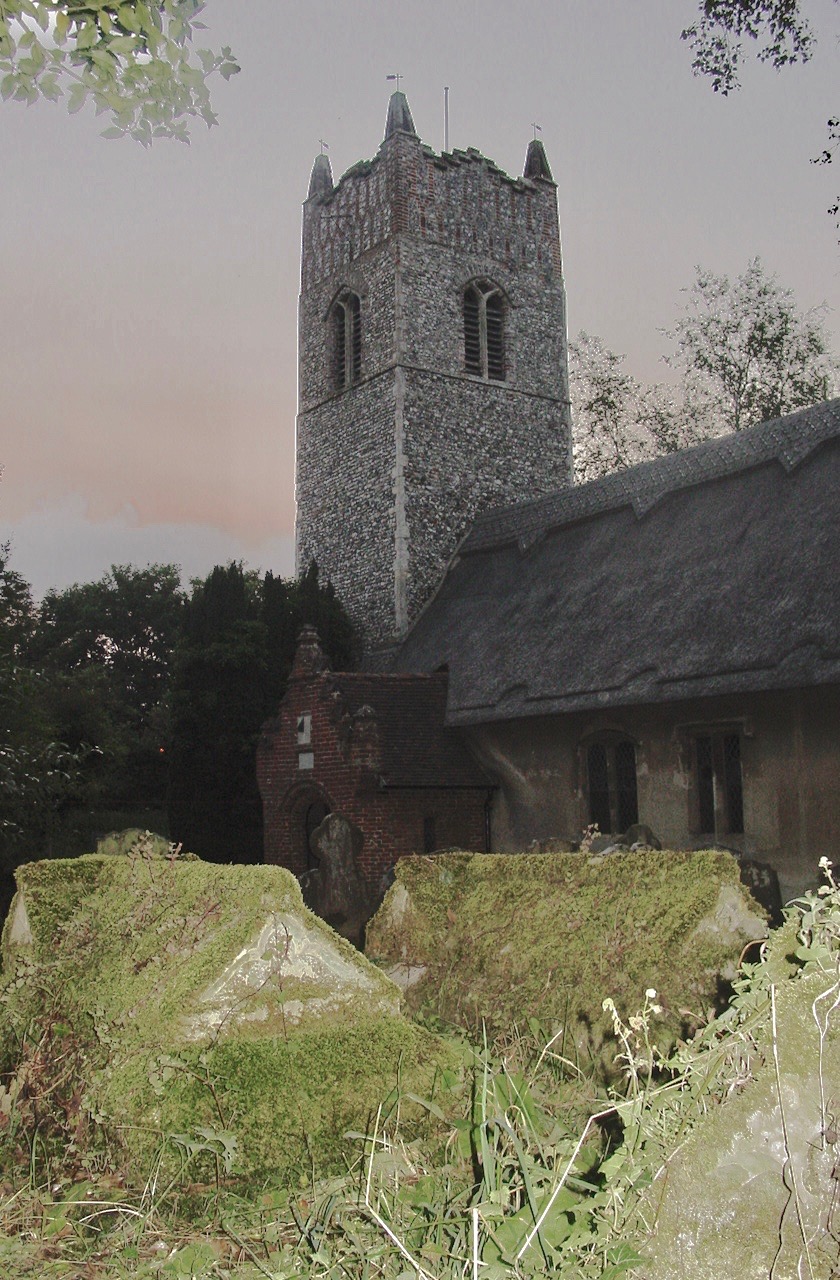 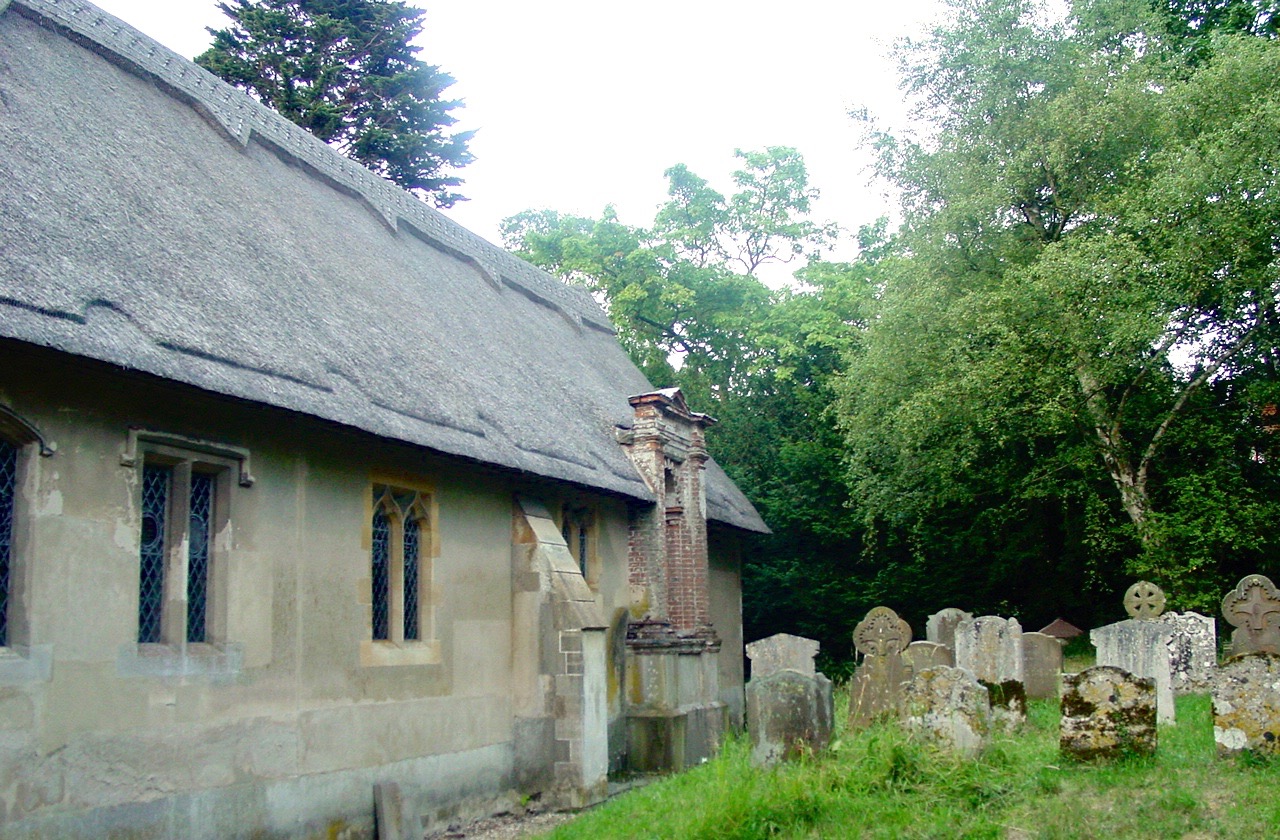 Top: Farmers' fields outside of Ringsfield, Suffolk, where George Garwood was born. 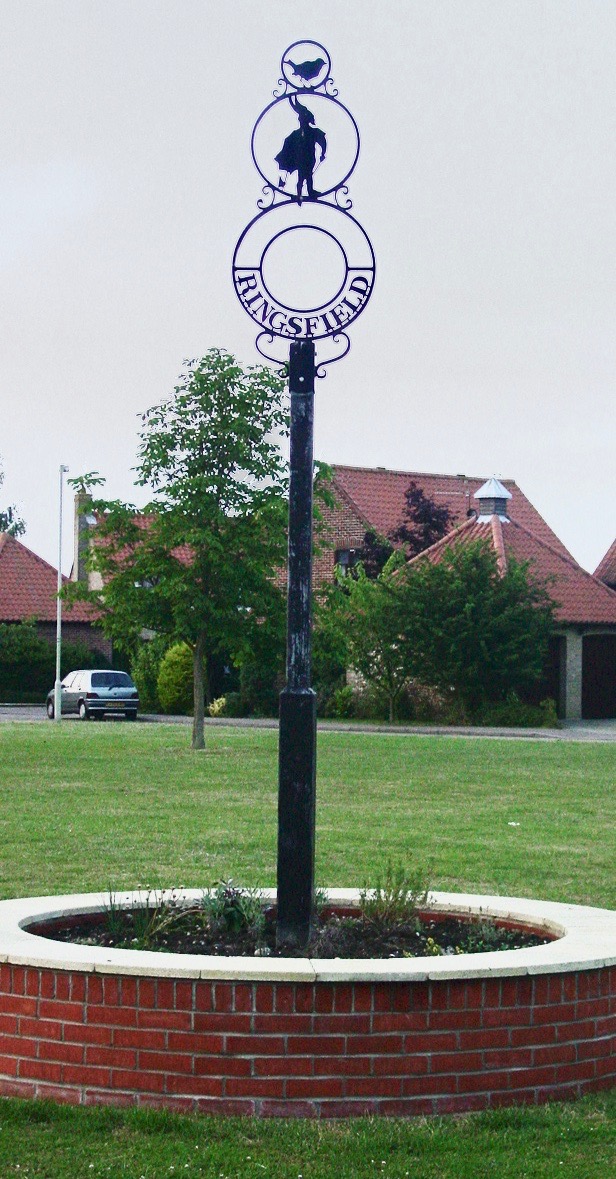 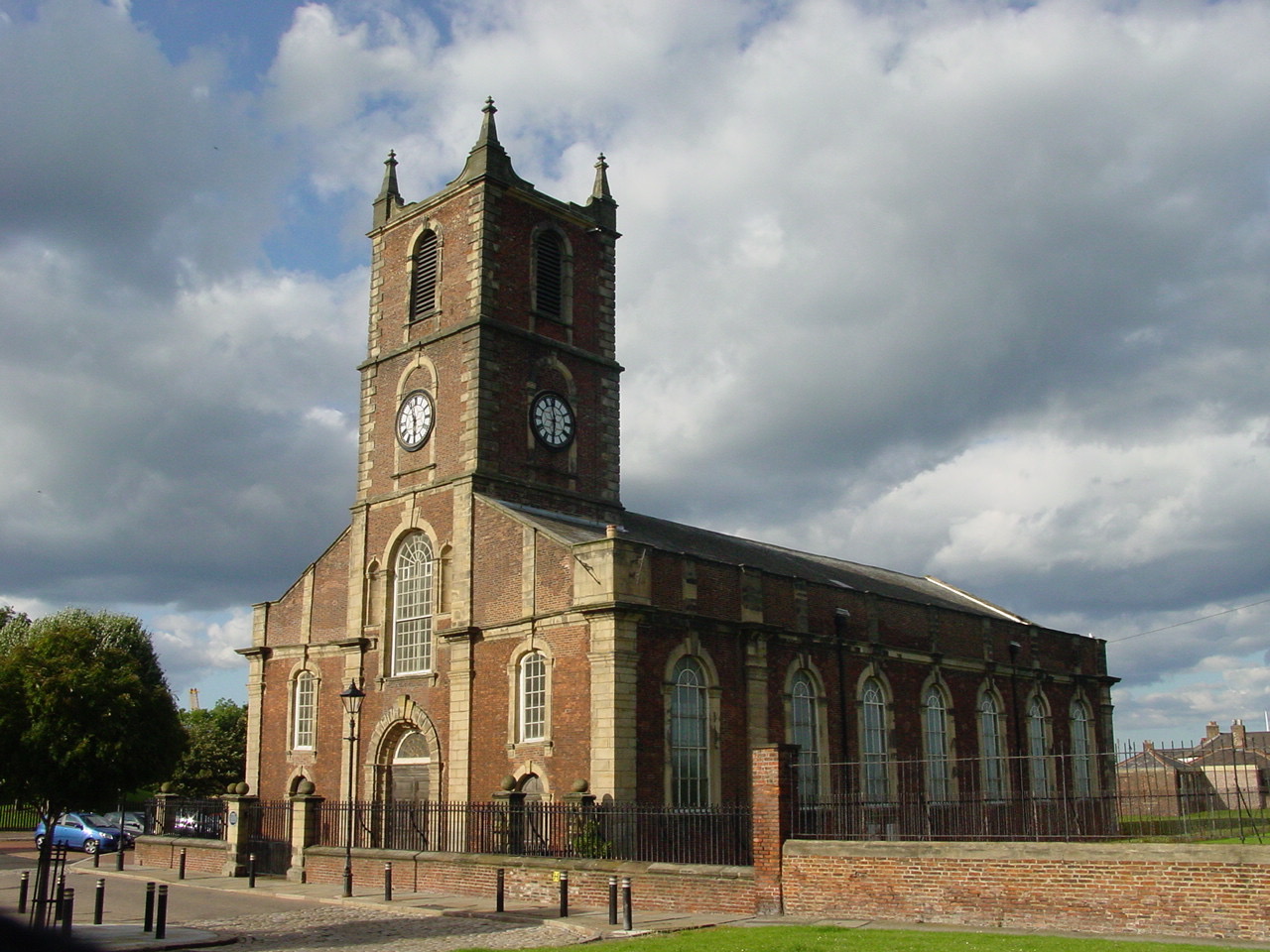 The barracks at Sunderland was a substantial one. It had been built during the Napoleonic Wars at the beginning of the century to protect the port's substantial shipping. Relationships between the soldiers, the local police and the city's residents had not always been happy ones. Twenty-five year earlier, three soldiers beat up a policeman causing serious injuries after he tried to arrest one of them for drunkenness. A detachment of soldiers with fixed bayonets had to be deployed to quell a resulting riot in High Street. Several other incidents involving clashes of soldiers with police occurred over the next few years.

George and Mary's first child was a daughter, Maria, named after her mother, born in Sunderland in 1873, but by the time Maria had a baby sister in 1875 the family had moved south to the London suburb of Fulham. London became the Garwood home for five of their six children, with George trying a number of occupations.

First, he was a policeman, then a laborer at a gas works, by which time a move back north to Mary's home town of Sunderland seemed a better option.  Like many in the northern port city, George found work at the coal mines after working for a time as a general laborer. He was now in his 50s and working as a coal screener. The job entailed separating stones and other debris from the coal brought up from the mine.

George stayed working at the mine for the rest of his fairly short life. He was only 58 when he died in October of 1905 of pleuresy and pneumonia at their home at 23 Rothsay Street, Sunderland.  Less than four years later, his widow, Mary, followed him after suffering from endocarditis - a fairly rare but potentially fatal infection of the inner lining of the heart.

Their baby daughter, Alice, had died when just a year old, but the other five of their six children lived full lives into the 1950s and 1960s and together produced 34 grandchildren.