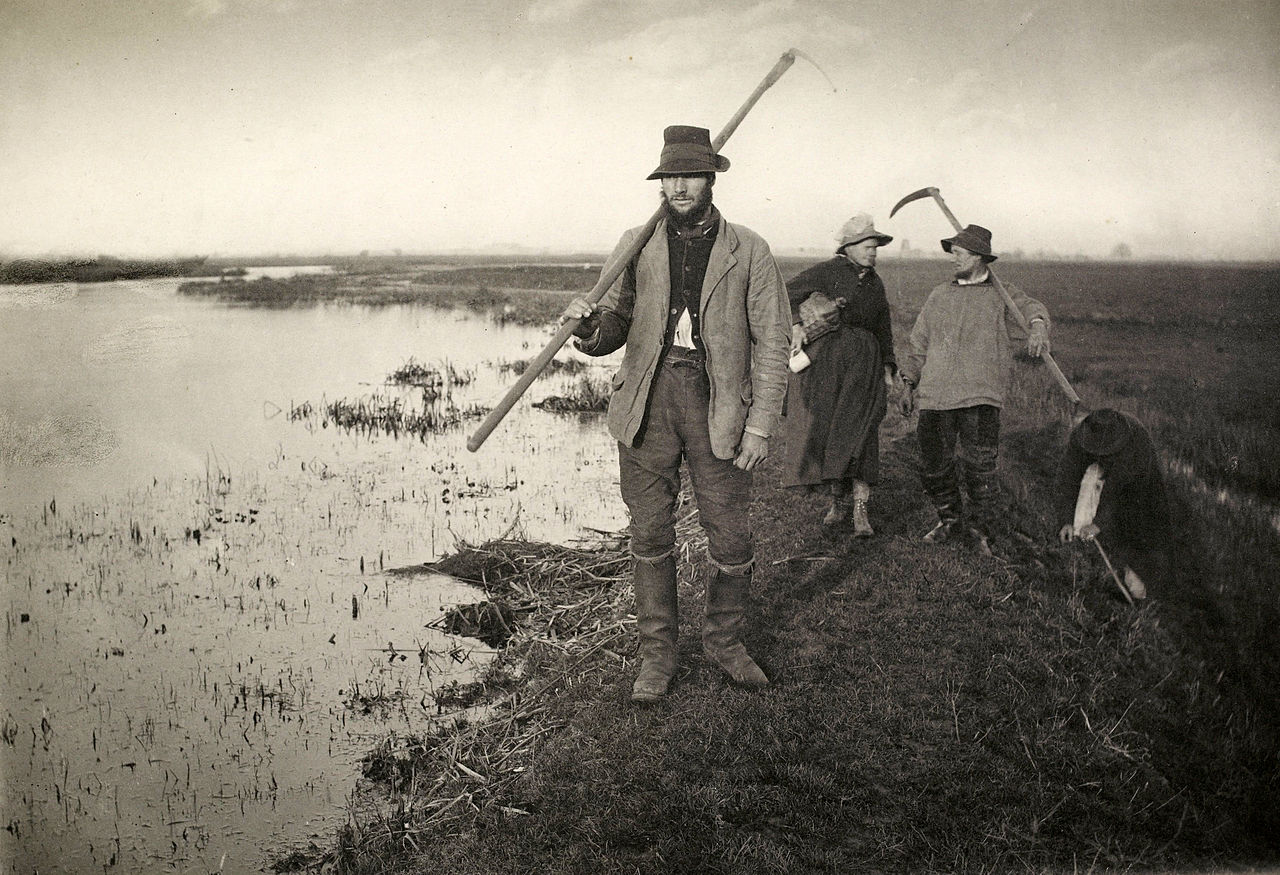 Public domain (US: author's life plus 70 years). See caption below. 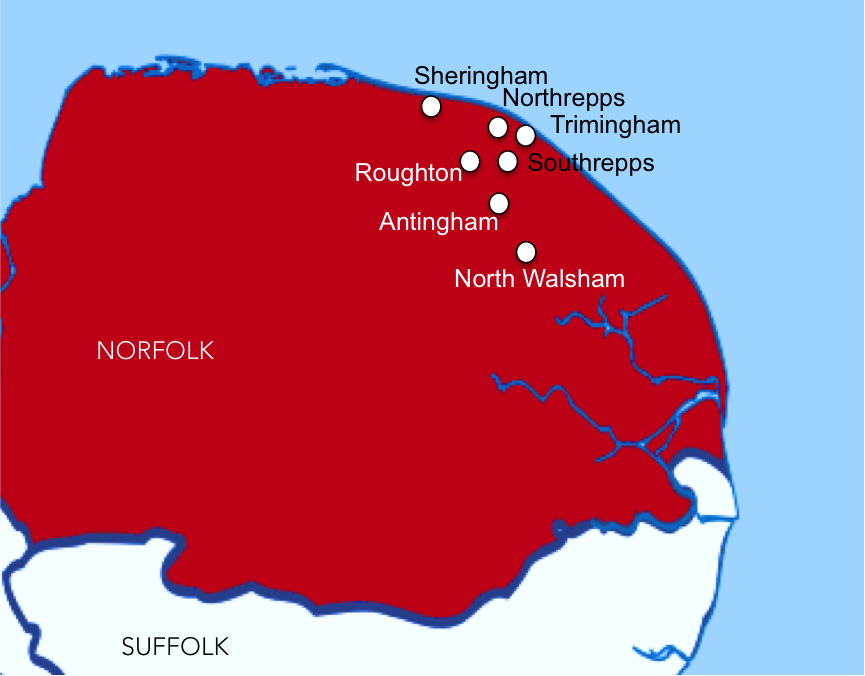 Image based on Wikipedia map. 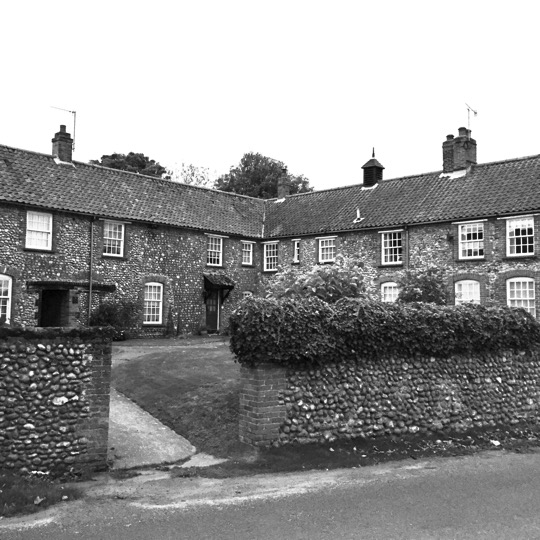 Matthew Dix worked as a farm laborer in the fields of rural Norfolk throughout the period of the Napoleonic Wars. When the conflict with France finally ended in 1815, England's agricultural economy took a dive, and life was a struggle for many farm laborers. Matthew and his wife, Martha, raised their seven children together, but when Martha died at the age of 57, he had no other family of substance to fall back on. Unable to support himself as he grew older, Matthew became an inmate of the Sheringham Workhouse, some ten miles from where he had grown up and raised his family. It must have been heartbreaking for him to live as a "pauper" under the same workhouse roof as his 30-year-old daughter, Martha, and her  seven-year-old son, Daniel. Not in his wildest dreams could he have foreseen that this grandchild, and many others of his posterity, would go on to lead highly successful lives.

Top:  Farm workers in rural Norfolk depicted in 'Coming Home from the Marshes,' from Life and Landscape on the Norfolk Broads,' Peter Henry Emerson, 1886. Matthew Dix and his sons probably dressed much like this.  Above: The Sheringham workhouse, where Matthew Dix, his daughter and grandson were inmates in 1841. The workhouse later became a school, and has now been converted to private homes (photo taken 2018).

The name Dix means “son of Dick” or “son of Richard” and has the same origin as Dicks and Dixon. In early documents the spelling is sometimes interchanged.

The 1891 census of England showed the name had become concentrated over the centuries in three pockets - in the county of Norfolk in the east of England, in the counties of Gloucestershire and Somerset in the west, and in Staffordshire in the Midlands.

In Norfolk in the 1800s, there were several people named Matthew Dix living in various parts of the county. 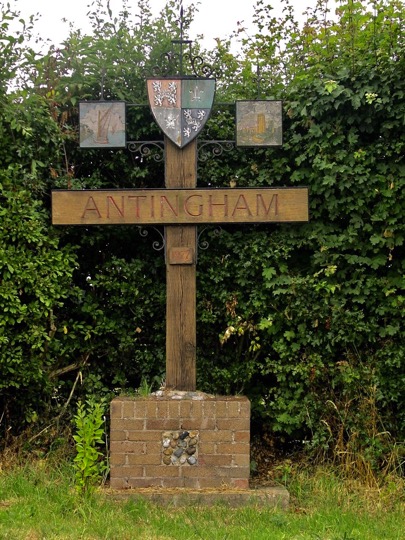 MATTHEW DIX struggled in humble circumstances, and his life ended in poverty. Little is known for certain of his early years, other than the fact that he was born in Southrepps, one of dozens of rustic, look-alike villages scattered over the rural landscape of Norfolk. Today, these villages are still dissected by narrow country lanes and surrounded by farmers’ fields, with modern cottages often built from the same stone once used for the long-gone homes of the 19th century. What we do know about Matthew can be inferred from where he lived and the prevailing economic conditions of the time.

The village of Southrepps lies about two miles inland from the sea and is split into north and south sections that are divided by a mile-wide swatch of farmland. These fields and the names of the farmers who owned them would have been familiar to Matthew growing up. Boys worked in the fields as well as the adults, on unskilled tasks such as scaring or capturing the birds that ate the crops.

Matthew Dix was 28 when he married Martha Thornton from the nearby village of Antingham, where they set up home. It was the spring of 1803, and the couple had a crop of seven children over the next 13 years, all born in Antingham.

Their first child, a son named Matthew after his father, died in infancy. Martha, Matthew’s second child, was born about 1806 and would face hardships early in her life, including an out-of-wedlock child and a period as a cook in a workhouse before she finally married at the age of 42.

Mary Ann, the third child,  would grow up to marry a gamekeeper named John Woodhouse and have nine children, one of whom would go on to have 13 children of his own, including a son who emigrated and took his Woodhouse name to Australia.

The first son of Matthew and Martha Dix to survive infancy was also called Matthew. It was quite common in those days of high infant mortality to give to a son or daughter a name that had previously been given to a sibling who had died as a baby or infant. This son, also, would face hard times, and would be recorded as a pauper with his wife and two children in the census of 1851.

Little is known of the fifth child, Ann. James, the last son, worked off the land, trapping the birds that threatened the growing crops. The last child, John, was born in 1816 and we have yet to learn much about him.

The Napoleonic Wars ended in 1815, when Matthew was 40 years old. Demand for agricultural products was falling. Although the Industrial Revolution was underway, those who depended on the land for their livelihood faced great uncertainty in the first few decades of the 1800s. Employment for the most part was casual – men and women were hired as needed unless attached to a particular farm and provided with a cottage. Farm owners had the clear advantage when hiring laborers, and could reduce wages at any time when prices fell.

Matthew’s wife, Martha, died in 1835 when she was only 57 years old. In addition to keeping house, she was probably also contributing to the family income by working. When left a widower, Matthew had no other family of substance to fall back on, and as we know from the first English census of 1841, six years after Martha’s death Matthew was in a workhouse. This could only have happened if he was unable to support himself and his family. Conceivably, the family may have been in the workhouse even when Martha was alive, but we have no way of knowing. Workhouses at that time were considered places of shame, and their inmates viewed as either unintelligent or lazy. Moreover, Matthew was not the only one of his family in the workhouse at Upper Sheringham. Under the same roof, according to the 1841 census, was his unmarried 30-year-old daughter Martha and her seven-year-old son, Daniel. Matthew is 65, with little to look forward to. The Sheringham workhouse, later converted to a school, still stands today and has been converted to attractive homes.

Ten years later, according to the 1851 census, Matthew was no longer in the workhouse, but living as one of two lodgers at a house in Antingham. He is listed as a “pauper, farm labourer.” This seems to indicate that despite his age he was still doing some farm laboring work – enough to pay some rent and feed himself.

Matthew died on New Year’s Day, 1860, still a farm laborer according to his death certificate. He was in his 86th year and simply died of old age in the village where he had lived all his adult life. His daughter-in-law’s mother, Hannah Dyball Bealey, was with him when he died.

Perhaps Matthew gained some comfort in his later years from knowing that he already had a large posterity, and some of them showed promise. Although his son Matthew and his family were also described as paupers on the 1851 census, the other children had fared better. Single daughter Martha, who had been with him as a cook in the Sheringham workhouse, had married. Sadly, her marriage was short-lived because her husband died a year later. But that seven-year-old grandson in the workhouse - Daniel - had joined the army and was already a sergeant. He may even have been serving in India when his grandfather passed away.

Two of Matthew’s children – Mary and James – each had large families of nine children. Altogether, Matthew had at least 22 grandchildren when he died on New Year's Day, 1860, at the age of 85. 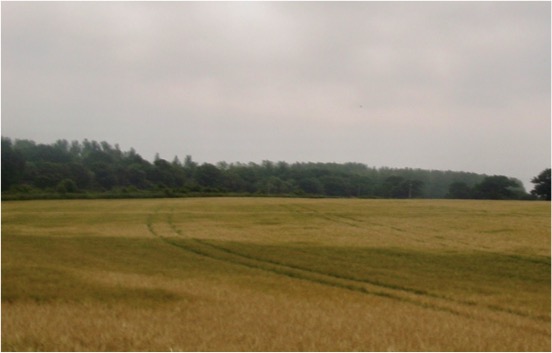 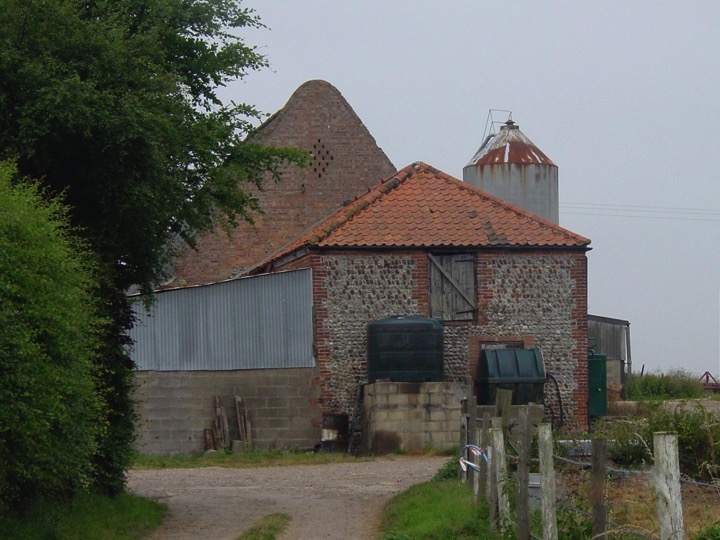 Below (top to bottom, right column): 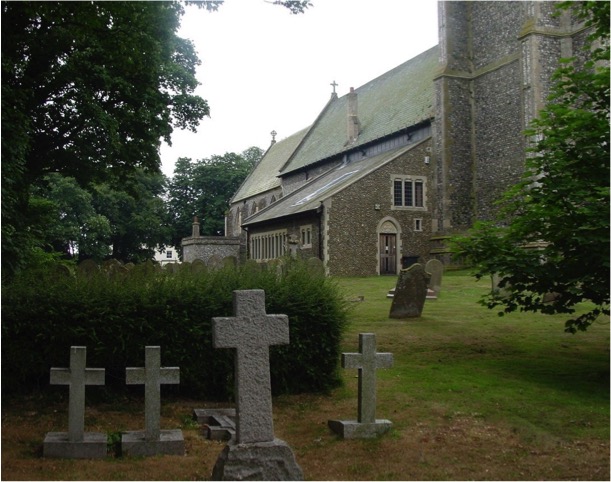 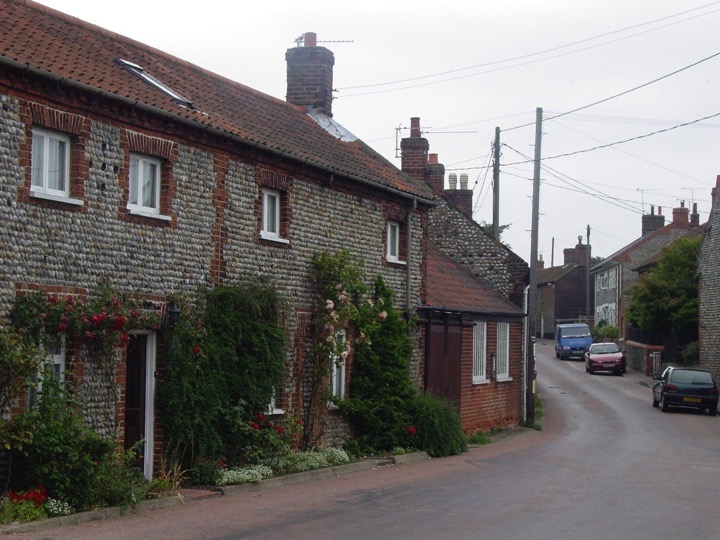 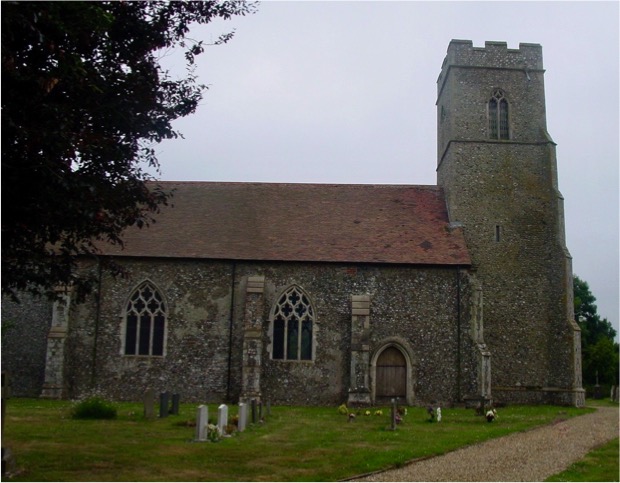 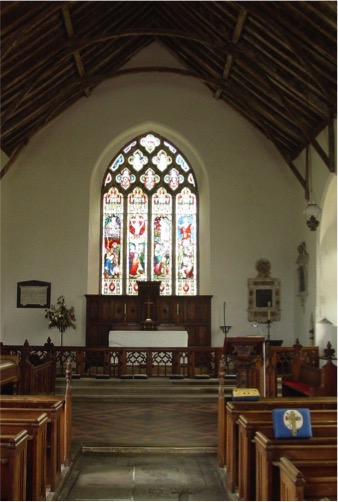