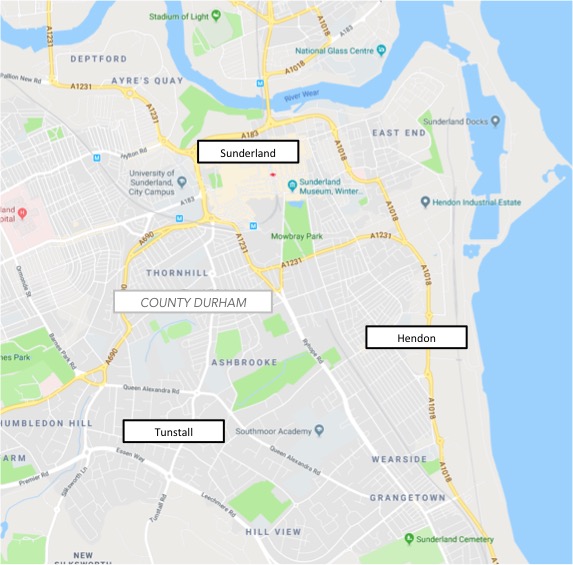 "The christening records from a long-demolished Presbyterian chapel give us the earliest official records of any complete Otterson family in northeast England." 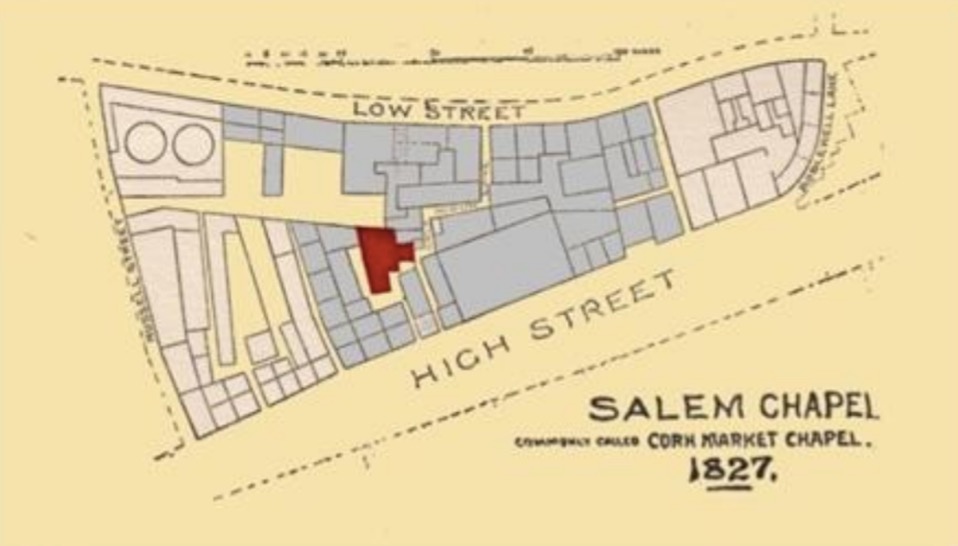 ON THE WEST SIDE of the old Corn Market in Bishopwearmouth, on the south side of the River Wear, a steep and narrow alley called Half Moon Lane ran between High Street and Low Street. The Old Corn Chapel was situated there, in the midst of breweries and the trappings of port industries. It was the first Presbyterian chapel to be built in the Sunderland area, constructed in 1711, when the total population of Sunderland together with the neighboring parishes of Monkwearmouth and Bishopwearmouth numbered a mere 5,000 or so.

It is the christening records from this humble and long-demolished independent chapel that give us the earliest official records of any complete Otterson family in northeast England. Thomas Otterson, a farmer, married Ann Spraggon at the much better known parish church of St. Michael's, Bishopwearmouth, on 4 May 1749, but all six of their known children were christened at the Corn Market chapel.

Almost nothing is known of most members of this family. Conventions for spelling in the church records of the 1700s were often not settled, so there is no significance in the fact that the names of these family members appear in the same records variously as Otterson, Aterson or Outterson. In addition, the paucity of records make it difficult to draw conclusions with absolute certainty, so future research may force us to adjust or amend the picture we draw here of Thomas, Ann and their family.

According to the baptismal register, Mary Otterson came first, christened 27 June 1750, but she died at only 1 year of age. Next came two sons, Joseph, christened 8 October 1752, and Thomas, 7 February 1755. The boys' names, like those of the two sisters that followed them, were spelled "Aterson" in the register. Ann's christening took place on 17 April 1757, followed by Isabella on 26 August 1759. The consistency of these births every two years suggests an infant death or possible miscarriage in 1761, because the last child of this family to be recorded in the Corn Market register is William Outterson, on 19 November 1763.

Records so far available for this area and this time period cannot provide enough evidence to positively link this Otterson family with the large and later family of Nicholas Otterson, born 20 years after William in 1783 - a family for which we have considerable detail. A connection seems likely, however. The name of Otterson was - and still is - an uncommon one, and with a population of only 5,000 it would be surprising if the two families were not related. If so, two or possibly three of Thomas's sons are the most likely candidates for the father of the Nicholas who came later. Sons Joseph or Thomas are the most plausible, since William would have been only 20 if he fathered Nicholas in 1783.  If records can be found to prove a link between these two families, it would create an unbroken line of Ottersons back from the present day for more than 300 years. That link has proved elusive, however, and no conclusions can yet be drawn.

Records show Thomas Outterson, a farmer, of Tunstall, died in 1809 at the age of 98. Tunstall today is a suburb of Sunderland, but in the 1700s was a distinct rural community. This raises a number of questions, however. If the age of 98 is right - and it would be an extraordinary age at that time - then Thomas married at age 38 after which he fathered at least six children. Since we don't know the age of his wife, Ann Spraggon, this is possible. However, death records are the least reliable of all vital records because the subject of the record was no longer around to give his or her age. Additionally, people in the 18th century paid much less attention to their birth year and birthdays than we do today.  It's more likely that this Thomas died when he was in his 80s, but since we can't know that for sure, we have accepted for the time being the death age of 98 and the inferred birth year of 1711 until further research proves otherwise. 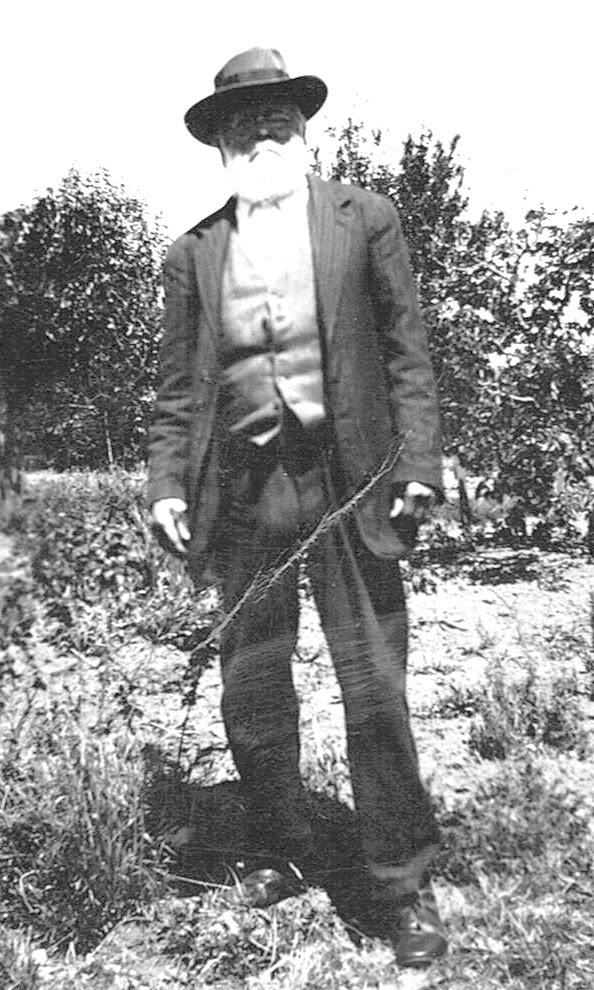 Public domain, and from the book by Marion Starr.

One of the children of this Thomas Otterson family emerges as a person of special interest. Daughter Ann married George Seymour in 1779 at St. Michael's, Bishopwearmouth, and their son, Thomas, was christened at the Corn Market chapel in 1783.  But at the York Assizes (law courts) in 1809, 26-year-old Thomas was convicted of stealing a horse and sentenced to death. The sentence was commuted, however, to transportation for life to Australia.

Thomas Seymour, who is also referred to in court records as Thomas Outterson, lived out his life in New South Wales. It is well documented in the book by Marion Starr, "Murder, Mayhem and Misdemeanors," which recounts early settlement along the Cowpasture River, NSW, between 1810 and 1830.