In the ceaseless march of history, nations rise as others fall, only to be themselves replaced as dominant powers. The Spanish and Portuguese, the Dutch and French each had their seasons in the sun just as the Greeks and Romans had in their day. But by any intelligent prediction, England did not look poised as the 1600s dawned to reach the dizzying position of power that it was to assume little more than a century later.

IN ENGLAND, the 17th century began with the death of Queen Elizabeth in 1603. Her long and generally popular reign was the last by a Tudor monarch. Five years into the century, a plot was discovered to blow up the House of Lords in order to kill James I along with the Protestant aristocracy and replace the king with a Catholic head of state. It was, perhaps, an omen for events later in the century.

Two years later the first intrepid souls working for the Virginia Company settled the colony at Jamestown on North American shores, but the venture seemed a risky prospect at best. In its early years it proved unable to yield significant commodities of its own - let alone the kinds of treasures the Spanish had plundered from the Aztecs nearly a century earlier. 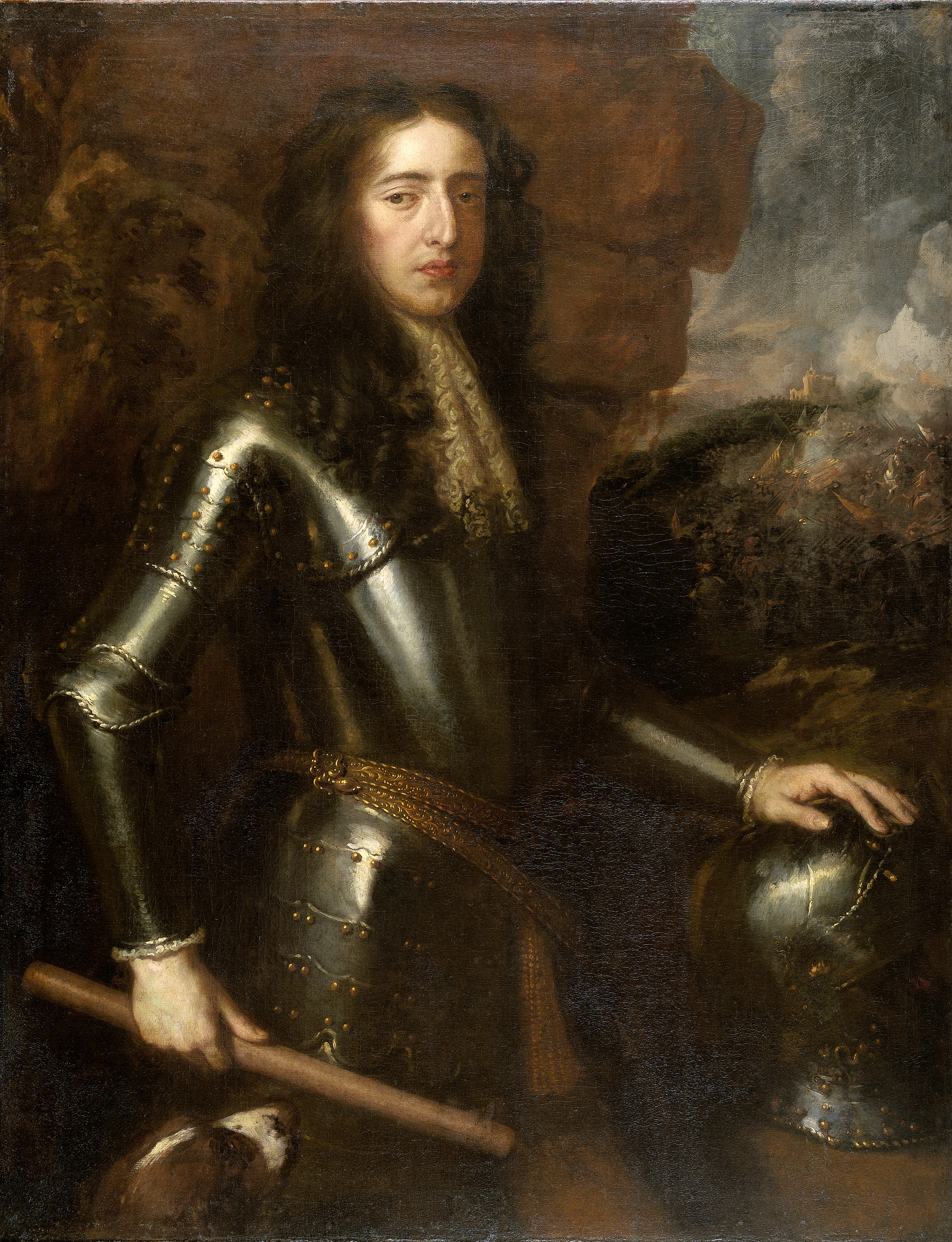 Top:  Statue of Oliver Cromwell, fittingly sited outside the Houses of Parliament at Westminster. Cromwell's fight for the ascendancy of Parliament over the monarchy would change England for ever.

Above:  William of Orange. Urged by influential protestants to claim the  English throne, William's invading army was welcomed by English Protestants as a counter to a likely Catholic royal dynasty. Military opposition melted away almost at once. From 1689, William became  King William III of England.

Right: The English ship Prince and the Dutch ship Golden Lion engage in battle. The English and Dutch were fierce competitors at sea during the 1600s. Whoever controlled the sea controlled trade.

But the pivotal events for England in the 1600s were still to come. Before the century was half way through, England was plunged into civil war, its people torn not only by the question of whether king or parliament had the right to rule, but also by the deeply divisive struggle for ascendancy between English Protestantism and Roman Catholicism.

The English Civil War had major consequences for the way Britons would be governed in succeeding years, and the entire country was drawn into the conflict. However, while the toll on life and property was significant, the English Civil War was not comparable in scale, loss of life or disruption to the devastating religious and political upheavals on the Continent. There, the Thirty Years War and continuing conflicts in the aftermath left Europe in a shambles, confirmed the decline of Spanish power and left France dominant.

When the English Civil War ended in 1651, the victors beheaded Charles I, vanquished his son, Charles II, to France and Oliver Cromwell became Lord Protector of an English republic. After Cromwell’s death and amid continued factionalism in Parliament, Charles returned and with Parliament’s consent was crowned king of England in what is known as the English Restoration. Yet Catholic-Protestant conflicts continued, as did tensions over the role of the monarch.

If the Civil War was one of the first acts of an English revolution, its last act came some 40 years later in the events of 1688. When James II inherited the throne in 1685, it was with the support of a majority in Parliament despite his catholicism. However, in a series of particularly undiplomatic moves it became apparent that James heavily favored Catholics. He purged Protestants from positions of power and thumbed his nose at Parliament, raising a Catholic army of considerable size. When he fathered a son in 1688, it was evident that a Catholic line of succession was in the making. The result was a conspiracy of English Protestants to place James’ Protestant daughter Mary on the throne with the help of her husband, William of Orange, also a grandson of Charles I.  When William landed in England with an army of mostly mercenaries, declaring his intention to maintain the liberty of England and Protestantism, many English rallied to his banner. Support from James’ armies melted away, with some of them switching sides, and James fled to France - the usual refuge for disgraced English monarchs. William and Mary were crowned king and queen of England in 1689.

The significance of this was enormous. The events of 1688 finally established the power of Parliament and, in England at least, for ever vanquished the notion of the divine right of kings. With the establishment of a constitutional monarchy, England started on a path which it has maintained ever since - a monarch whose powers are strictly proscribed by parliament. In later years, as Europe would endure the stresses of revolution and dictatorship, England’s system of representative government would continue to evolve. Certainly there would be stresses and strains, but the course was set in the closing years of the 17th century as England stood at the edge of an empire. 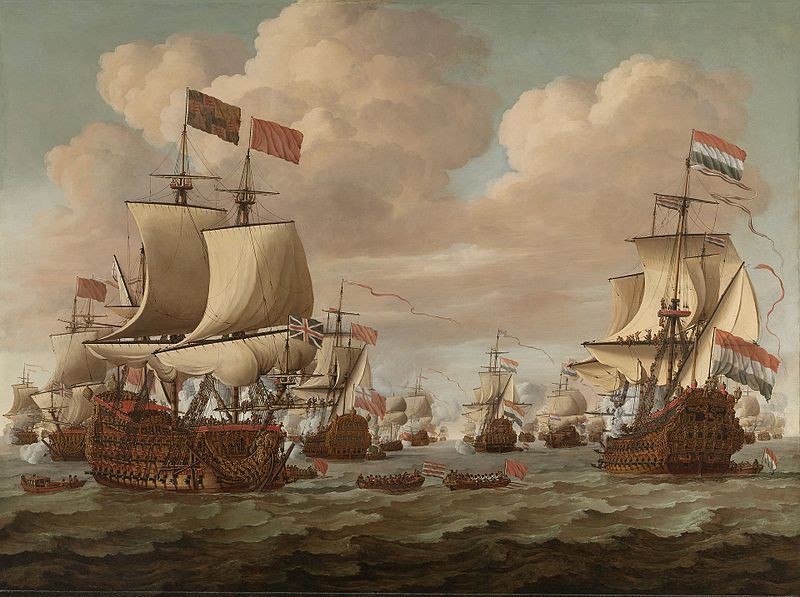