As the 1500s dawned, the world was about to change in ways that even the most astute political observers could not possibly have imagined. The seeds were being sown that would one day transform the small island kingdom of England into the largest global empire in history. 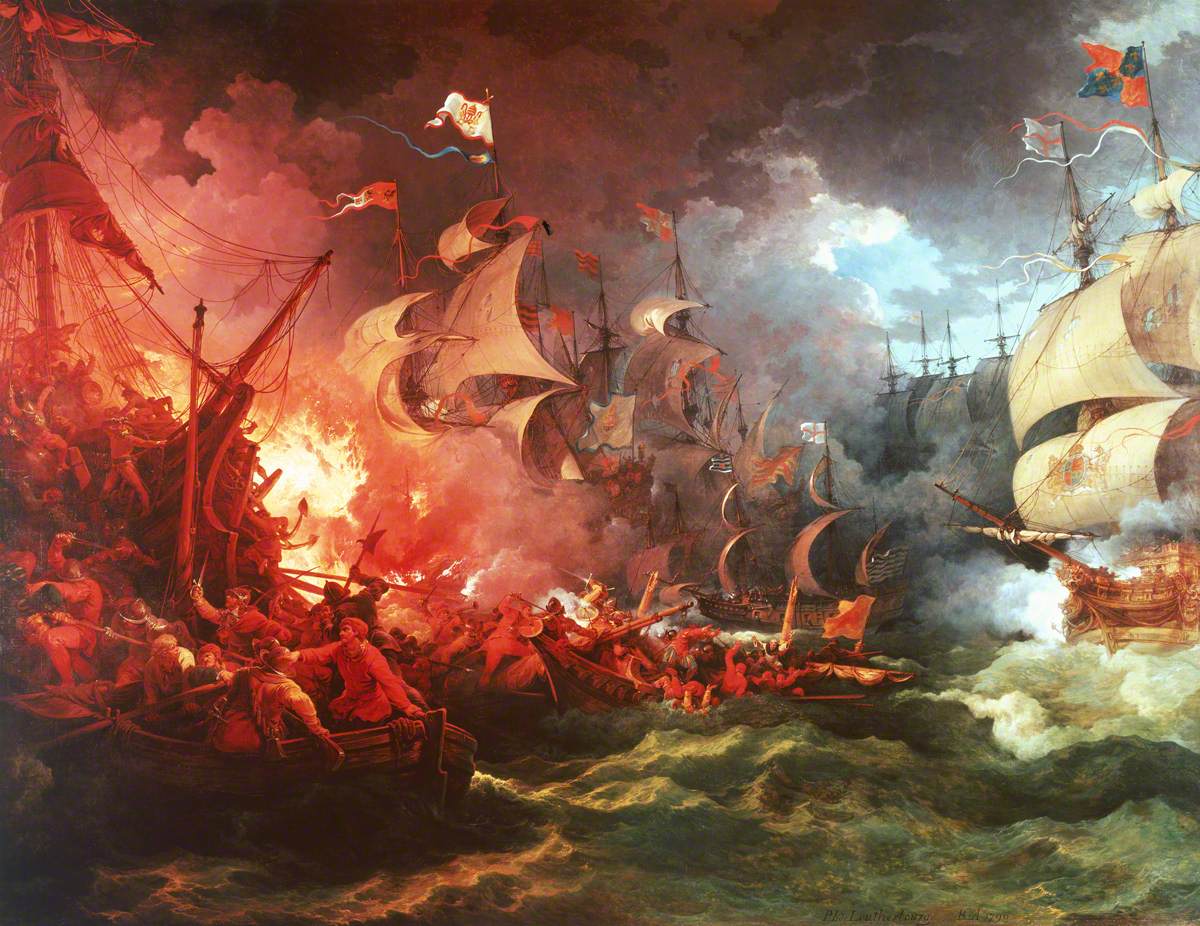 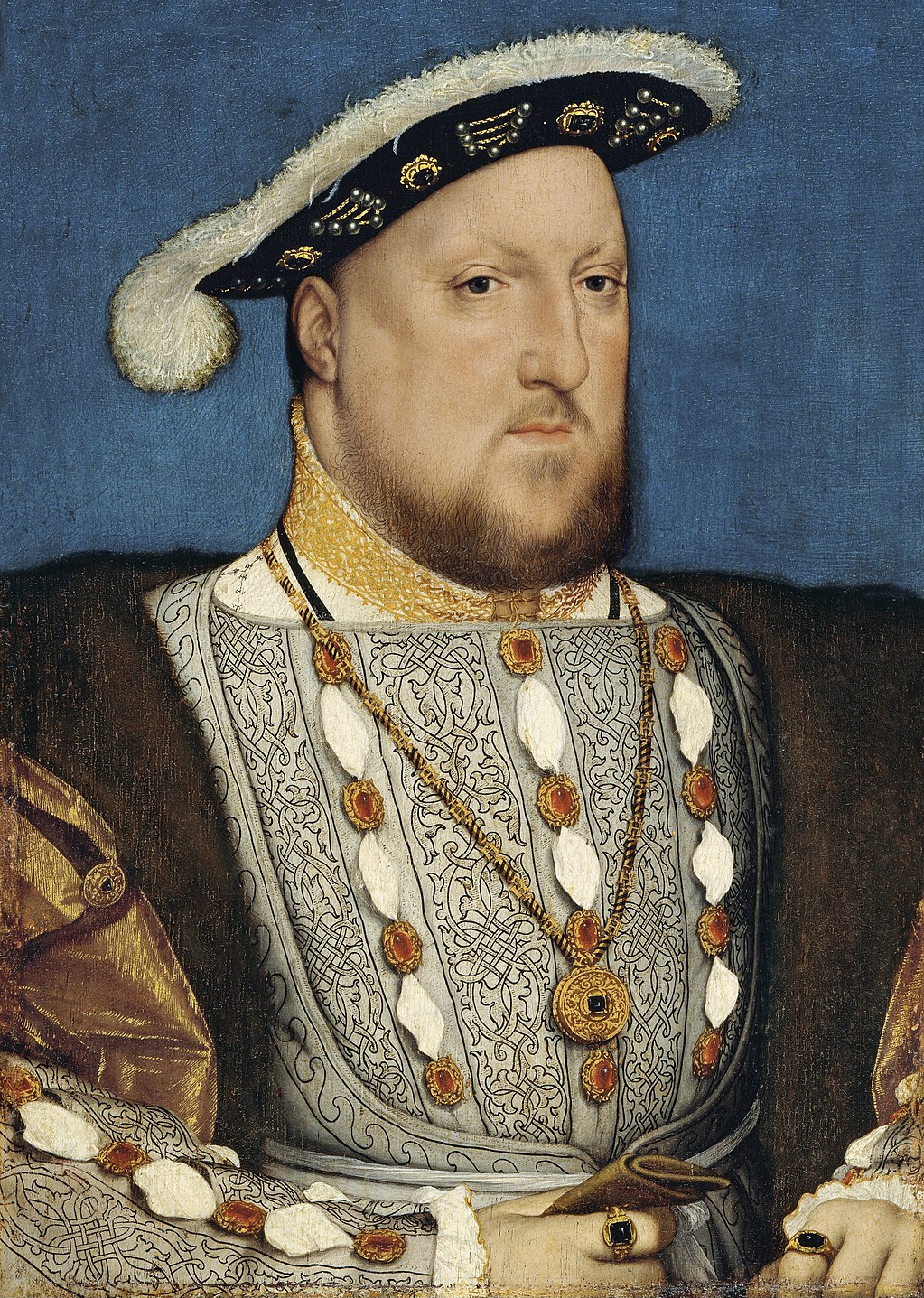 Henry VIII, by Hans Holbein, the Younger, circa 1537. Public domain. 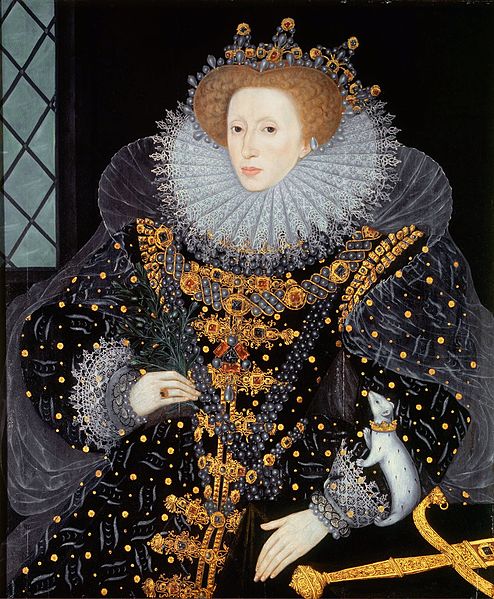 THE DISCOVERY OF THE AMERICAS and the reaching of European fingers into the mysterious nations of Asia and Africa were the first tentative steps to what would be an entirely new age of exploration and the building of empires. In 1500, Europe was just one of several continents whose peoples were multiplying and whose trade was expanding. Four hundred years later, Europeans dominated the world politically, militarily, scientifically and culturally. Their flags were planted everywhere throughout the globe, their ships captured the trade and their missionaries - usually backed with soldiers - enlightened the heathen in sometimes brutal ways. It would be a period without parallel in world history, and its effects are still being seen today.

Like the rest of Europe, England in the 1500s was an agrarian society. Though it’s population was relatively denser, it was far smaller than that of its neighbors. Some 85% of people lived in the countryside, and there were no cities or even what we today would call large towns outside London. The population of the British Isles in 1500 was around four and a half million - less than half that of combined Spain and Portugal, a quarter that of France and a third of the total number of Germans.

The average Englishman and his family lived by the land, by what it produced and what they could transport and trade. Navigable rivers determined where that trade went. Good roads were few. What urban life there was existed in a few market centers. As populations grew, some of these centers would grow into provincial towns, but nothing in England could compare with the dynamic Italian city states where trade, commerce and culture were already flourishing.

Socially, England was polarized. A ruling elite of royalty, nobles and landed gentry sat atop a pyramid above a cluster of merchants and professional people in what would eventually become a middle class. Below them, at the pyramid’s base, were the vast majority of people who lived from day to day according to how lucky they were with the climate, disease, war, political and religious upheavals or other conflicts over which they had absolutely no control. Because of high infant mortality rates, life expectancy at birth was around 20 years, with a one-in-four chance of surviving infancy. The odds were against most people reaching beyond their forties.

Throughout most of the 1500s, England would be profoundly affected by the Protestant Reformation. Nations would react differently to Martin Luther’s nailing of his 95 theses, or demands, to a church door in Wittenburg, Germany - an act generally seen as the formal beginnings of the Reformation. Coming on the heels of the Italian Renaissance, the Reformation was one of the most powerfully formative elements of this period of European history. While the Italian Renaissance with its attention to culture, arts and science primarily touched the elite, the Reformation would affect everyone. King Henry VIII’s challenge to the Pope of Rome had political rather than theological motivations, but the consequences for England would be considerable. Towns would be transformed by the confiscation of church property and the dissolution of Catholic monasteries, and ordinary people would be caught in the crossfire between successive monarchs, politicians and clerics well into the 1600s. 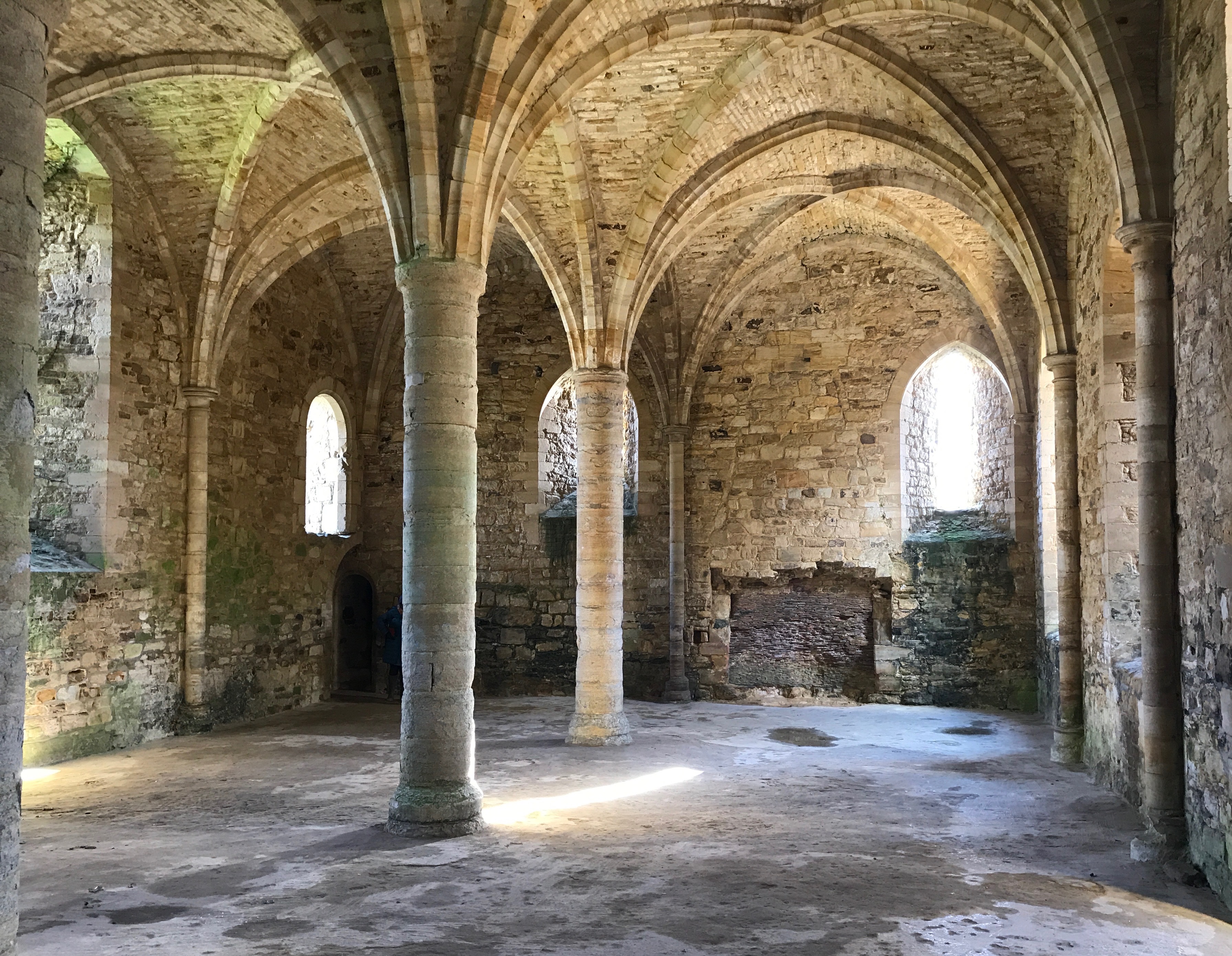 Above: Ancient part of Battle Abbey, Hastings, one of many monasteries suppressed under the rule of Henry VIII.

There were other significant differences between England and its continental neighbors. One of those was the degree to which Europe in this period moved toward “absolute monarchies” - or, kings and queens with untrammeled power. England with its parliament was already on a different path. Events were set in motion in the 1500s that would culminate in the English Civil War of the next century, the beheading of a king and, ultimately, the removal of real power from the hands of monarchs.

It was also in the reign of Henry VIII that a serious expansion of the Royal Navy began, although an English navy had existed early enough to do battle with the Vikings in the 9th Century. By the time Henry died half way through the century, the English fleet had 58 vessels and had already joined battle with the French in the Solent - the stretch of water that separates the Isle of Wight from the southern English coast.

England’s first major victory at sea came with the attempted Spanish invasion of 1588, in what is known to history as the Spanish Armada. A fleet of 130 ships under command of the Spanish set sail as an intended escort for an army that would cross the sea from the Spanish Netherlands. Bad weather and other misfortunes afflicted the Spanish, and an English attack with fire ships and artillery in the Battle of Gravelines scattered the Spanish fleet and forced it to sail north, up the English coast. More bad weather off the English and Irish coasts wrought such damage that fewer than half the ships made it back to Spain. Although subsequent years saw defeats at sea inflicted by both the Spanish and the Dutch, the late 1500s under the reign of Queen Elizabeth 1 really marks the emergence not only of the Royal Navy as a significant force, but of England’s expanding power and influence.